What is difference between Basalt and Lava Stone? 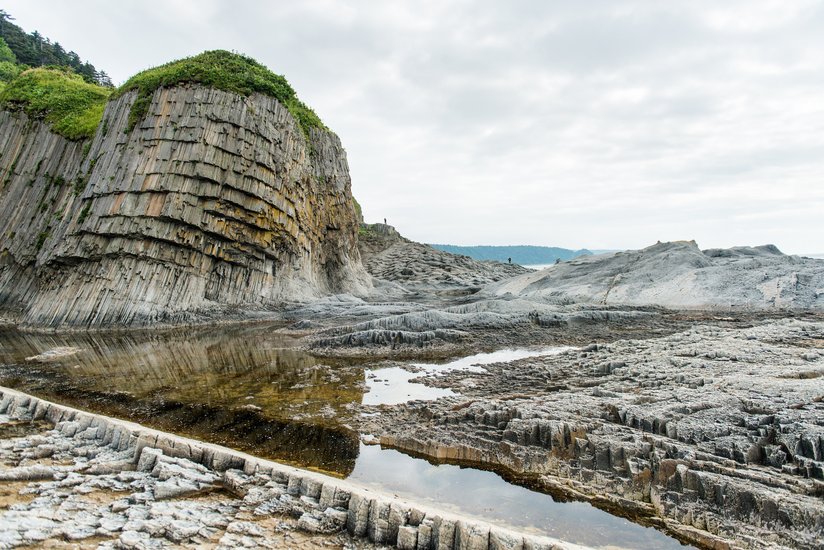 The world of natural stone is diverse and full of different words that are different, but describe the same thing. There are many names and terminologies that make us unable to distinguish the differences between rock. One of them is Basalt and Lava.

Here at N.A.T STONE, we have been working with Basalt for many years and we have received many questions from customers about the difference between the Lava stone and Basalt stone. Are they the same Stone? Let’s take a deep dive into these two stones and learn how they are both similar and different. 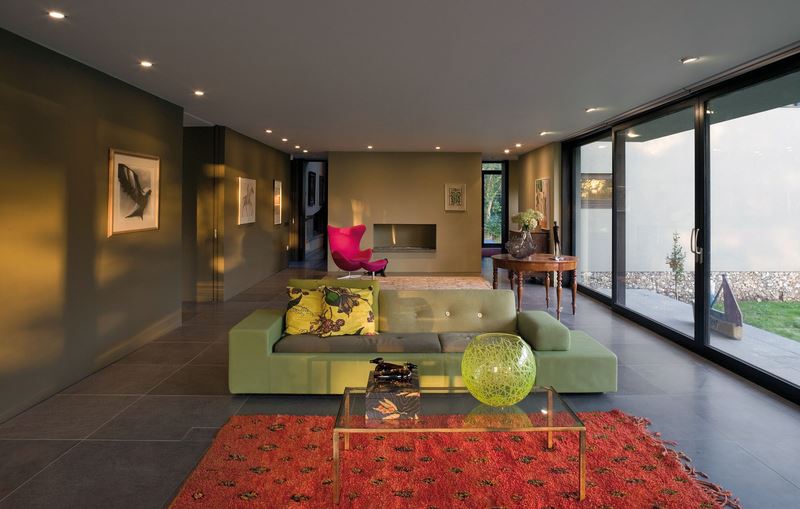 Basalt is a common extrusive igneous (volcanic) rock formed from the rapid cooling of basaltic lava exposed at or very near the surface of a planet or moon. Flood basalt describes the formation in a series of lava basalt flows.

By definition, basalt is an aphanitic (fine-grained) igneous rock with generally 45-55% silica (SiO2) and less than 10% feldspathoid by volume, and where at least 65% of the rock is feldspar in the form of plagioclase. It is the most common volcanic rock type on Earth, being a key component of oceanic crust as well as the principal volcanic rock in many mid-oceanic islands, including Iceland, the Faroe Islands, Réunion and the islands of Hawaii. Basalt commonly features a very fine-grained or glassy matrix interspersed with visible mineral grains. The average density is 3.0 gm/cm3. 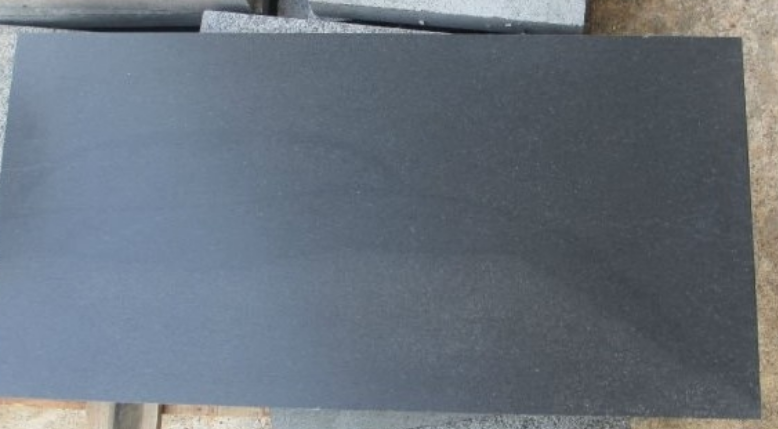 Basalt is defined by its mineral content and texture, and physical descriptions without mineralogical context may be unreliable in some circumstances. Basalt is usually grey to black in colour, but rapidly weathers to brown or rust-red due to oxidation of its mafic (iron-rich) minerals into hematite and other iron oxides and hydroxides. Although usually characterized as “dark”, basaltic rocks exhibit a wide range of shading due to regional geochemical processes. Due to weathering or high concentrations of plagioclase, some basalts can be quite light-coloured, superficially resembling andesite to untrained eyes. Basalt has a fine-grained mineral texture due to the molten rock cooling too quickly for large mineral crystals to grow; it is often porphyritic, containing larger crystals (phenocrysts) formed prior to the extrusion that brought the magma to the surface, embedded in a finer-grained matrix. These phenocrysts usually are of olivine or a calcium-rich plagioclase, which have the highest melting temperatures of the typical minerals that can crystallize from the melt. 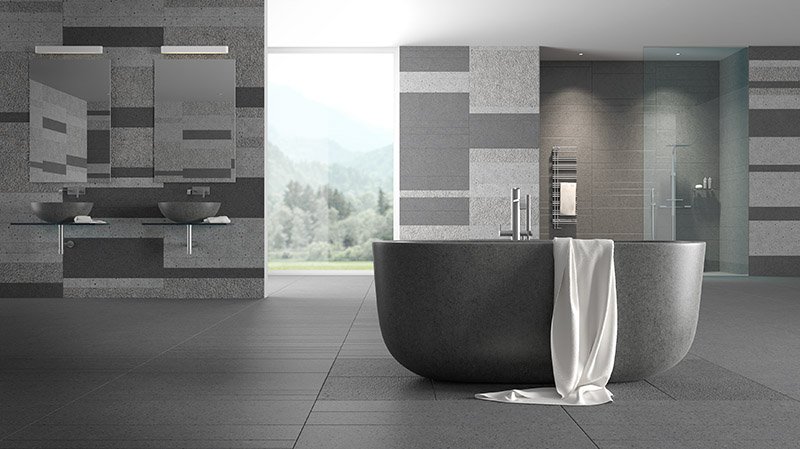 Lava Stone is a more generic term than Basalt from a geological standpoint. Most of the time it’s used in the stone industry to describe any stone that is a volcanic rock, which in reality can vary widely based on the mineral content of the volcanic rock itself. The Lava Stone that we are using in our paving, wall clading stone have a very similar make up to basalt from a mineral composition standpoint, the main difference is that the Lava Stone has varying degrees of vesicles, or what we simply refer to as “holes”. These vesicles form when gases that were dissolved in the molten magma come out of the solution during eruption, creating bubbles in the molten rock, some of which get frozen in place as the rock cools and becomes solid, creating the unique veining and natural stone “marking” that we see in our lava stone products. This stone generally cools less rapidly than basalt, making the grain not quite as fine and not as dense. 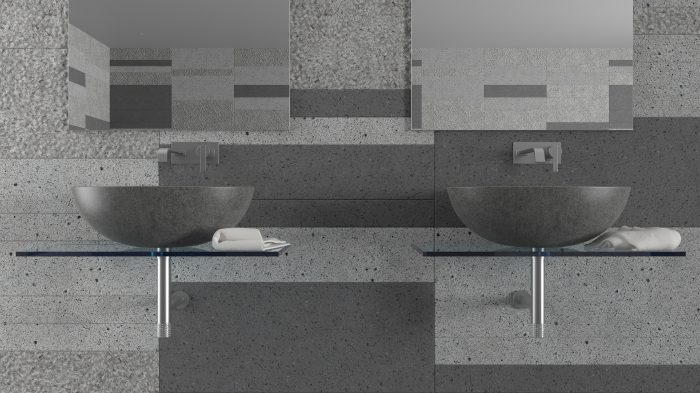 Because of the surface holes, Lava's weight is lighter than Basalt so it can be used in interior and exterior decoration. Some studies suggest that Lava is known for its grounding qualities, it is wonderful for calming the emotions. In fact, the quality of fire springs from the ground, so in terms of healing gems, this lends itself to a calming- but intense- energy. Because it comes from raw energy, it’s considered to be a stone of rebirth and shedding unneeded layers of emotional attachment. Therefore Lava is favored in Asian countries such as Japan, Korea, etc., countries that believe in feng shui are a very important part of life!

Above are our opinions on the differences between Lava and Basalt. Hopefully it can answer some of your questions when learning about Basalt and Lava. You can also find applications for basalt and lava here.

For more products please visit us at: www.natstone.vn

Vietnam white marble is unique and cannot be imitated.

Favored by nature, Vietnam is the unique and cannot be imitated. Over millions of years of accumulation, Vietnam white marble is result from metamorphism...
Hotline tư vấn miễn phí: +84784260193